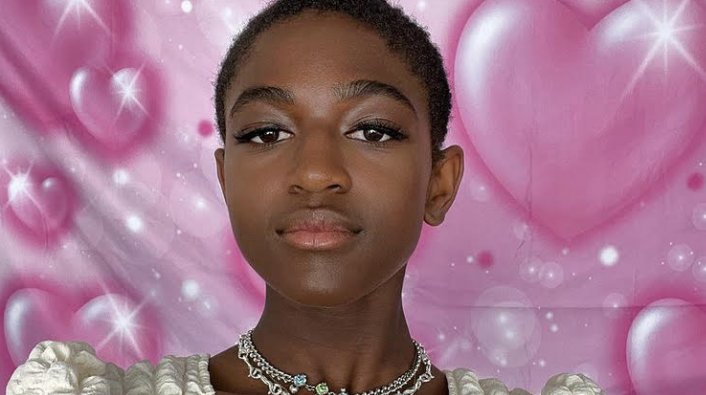 Two weeks ago, Zaya Wade made headlines when photos surfaced online of her engaged in a kiss with her boyfriend. Her bold statement was ridiculed by many of her naysayers, while also praised by many of her supporters. This is a narrative that trans celebrities like herself have come to know all too well. Therefore, in a recent interview with People magazine, the 14-year-old daughter of Dwyane Wade addressed how she has learned to thrive in a world where she has become the subject of love and hate, in very a public forum, by referencing the motherly advice that has been bestowed upon her by Gabrielle Union.

"As a trans person, once I came out, there was a lot of hateful comments about how I should grow my hair out long or fit into a certain version of femininity, even though that's not true at all," Zaya said. "That kind of advice is just trying to break you, but don't let it."

"[My stepmother, Gabrielle Union], telling me that not everyone in the world and in the media is going to be truthful about what you look like...I don't have to believe everything they say. The only thing I have to believe is what I feel and what beauty means to me...I think focusing on inner beauty is the most important."

Zaya's comments came during a joint interview with her stepmother and People magazine, while they were promoting a new anti-hate/self-love campaign with Dove called #DetoxYourFeed.