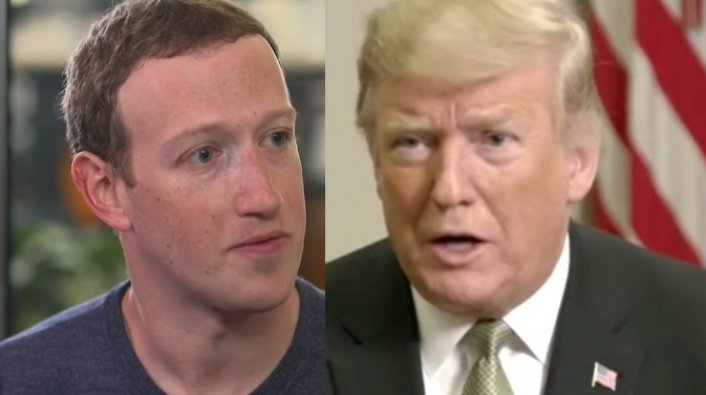 A statement from Zuckerberg reads, "We believe the risks of allowing the President to continue to use our service during this period are simply too great. Therefore, we are extending the block we have placed on his Facebook and Instagram accounts indefinitely and for at least the next two weeks until the peaceful transition of power is complete."

This comes as Twitter restored power to Trump's account after banning him 12 hours after he sent messages to rioters who stormed the U.S. Capitol.