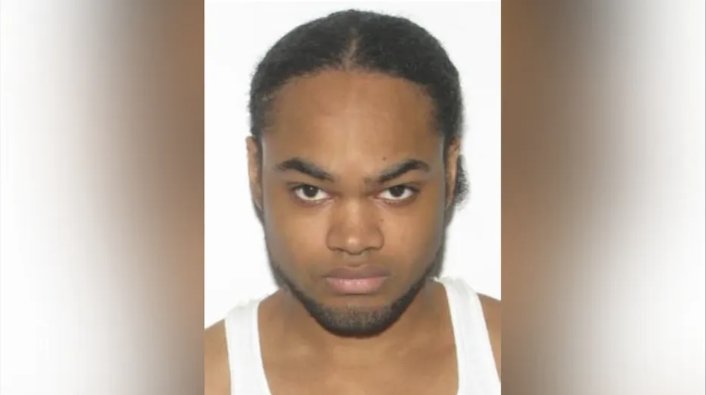 The person who killed 6 people in a Chesapeake, Virginia, Walmart on Tuesday (November 22) night has been revealed as 31-year-old Andre Bing, a night shift team leader at the store, where he had worked since 2010.

More details are being released about the incident, as it was revealed that 14 employees had gathered for a pre-shift meeting in the break room when Bing walked in and began shooting without saying a word. Bing shot 10 people, killing 6 and wounding 4 others, before killing himself.

While police are still searching for a motive in the attack, Bing's co-workers told CNN that he "expressed paranoid views about the government," and some stated that Bing "said a lot of disturbing things."

Shaundrayia Reese, who worked with Bing from 2015 to 2018, told CNN, "He was always saying the government was watching him. He didn’t like social media and he kept black tape on his phone camera. Everyone always thought something was wrong with him."

Early on Tuesday (November 22) night, a Walmart manager opened fire in the break room of a Chesapeake, Virginia store, killing 6 employees and wounding four others. The gunman later shot and killed himself, as he was dead when police found him, said Chesapeake Police Chief Mark G. Solesky.

Briana Tyler, a Walmart employee, spoke to Good Morning America following the incident, as she revealed, "I looked up, and my manager just opened the door and he just opened fire. He didn’t say a word, he didn’t say anything at all."

The incident was reported around 10:12 pm on Tuesday, and officers arrived two minutes later, declaring the scene safe an hour later. A senior law enforcement official told NBC News that the shooter, who has not been publicly identified, was a disgruntled employee. There has been no official motive determined.