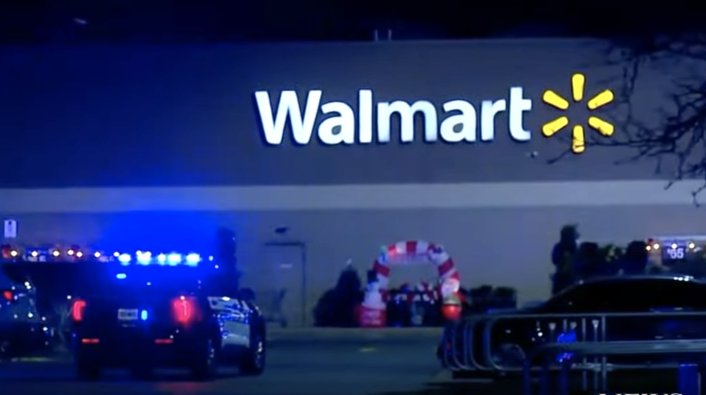 Early on Tuesday (November 22) night, a Walmart manager opened fire in the break room of a Chesapeake, Virginia store, killing 6 employees and wounding four others. The gunman later shot and killed himself, as he was dead when police found him, said Chesapeake Police Chief Mark G. Solesky.

Briana Tyler, a Walmart employee, spoke to Good Morning America following the incident, as she revealed, "I looked up, and my manager just opened the door and he just opened fire. He didn’t say a word, he didn’t say anything at all."

The incident was reported around 10:12 pm on Tuesday, and officers arrived two minutes later, declaring the scene safe an hour later. A senior law enforcement official told NBC News that the shooter, who has not been publicly identified, was a disgruntled employee. There has been no official motive determined.