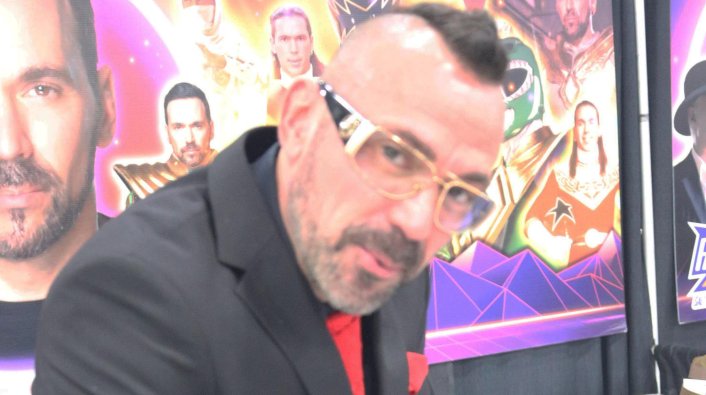 Previously, news surfaced noting ‘Mighty Morphin’ Power Rangers’ star Jason David Frank reportedly died by suicide. Details on his death were limited, but now it has been revealed Frank had an argument with his estranged wife, Tammie Frank, this past Saturday.

The actor and his wife reportedly checked into a hotel in Texas this past Friday night. The two got separate rooms but ended up arguing in Tammie’s room at some point. The argument ended up calling for staffers to get involved to de-escalate the situation peacefully. Law enforcement sources that spoke with TMZ said Frank and his estranged wife got into another argument at some point after, causing the actor to lock the woman out of his room.

Tammie Frank was concerned for Jason’s safety and called the police around 5 AM. When the police couldn’t make contact, they had management at the hotel open the door, where they discovered Frank had hung himself in the bathroom. Stay tuned for more updates.