Teen Arrested for Murder of PnB Rock, Suspect on the Loose is Dad Who Drove Car 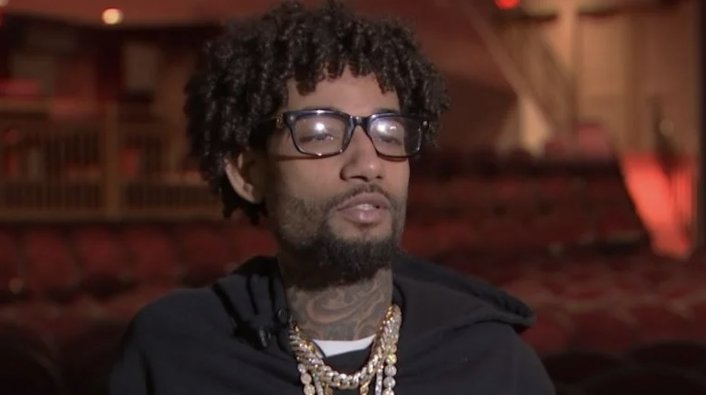 According to TMZ, a 17-year-old boy has been arrested for the murder of PnB Rock. It was previously reported that Freddie Lee Trone was wanted in the murder case, and more details about Trone have been revealed.

TMZ reports that Trone's son is the teen who was arrested and is suspected of shooting and killing PnB Rock at Roscoe's Chicken and Waffles in Los Angeles on September 12. Trone is accused of driving the getaway car, which was burned following the murder.

Sources close to the situation told the publication that Trone and his son were in the parking lot of the restaurant when PnB arrived, which would remove speculation that he was targeted after his girlfriend shared their location on social media.