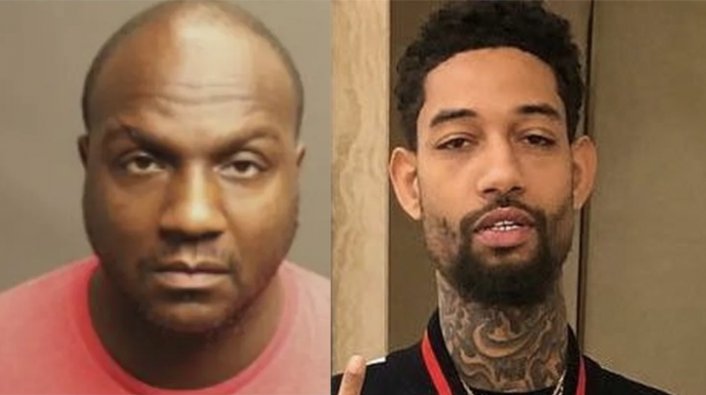 The LAPD has identified the suspect in the murder of PnB Rock, revealing it to be a man named Freddie Lee Trone.

They released a mugshot of Trone, but his role in the shooting, which happened on September 12 at a Roscoe’s Chicken and Waffles in L.A., wasn't revealed. LAPD added that Trone is still at-large, and he is considered armed and dangerous.