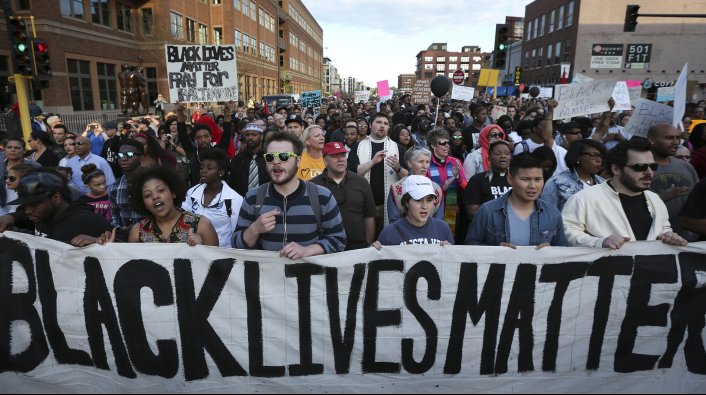 According to reports and a lawsuit filed, Shalomyah Bowers, the leader of the national Black Lives Matter non-profit, allegedly lifted more than $10 million in fees from donors directed to his consulting firm.

The head of the BLM Global Network Foundation stepped into the position in April 2022 and allegedly used the money to pay Bowers Consulting Firm, diverting money from the Black Lives Matter Grassroots, Inc.

Black Lives Matter’s Global Network Foundation was founded in May 2022 by Walter Mosley, who is the same lawyer that brought the suit up against Bowers. In the lawsuit, BLM Grassroots said, “Mr. Bowers decided he could not let go of his personal piggy bank. Instead, he continued to betray the public trust by self-dealing and breaching his fiduciary duties. Instead of using the donations for its intended purposes, Mr. Bowers diverted these donations to his own coffers and intentionally took calculated steps to prevent those same resources from being used by BLM for on-the-ground-movement work.”

Bowers has reportedly brushed off the lawsuit’s claims, saying “it’s a power move by someone hellbent on achieving power and control” of Black Lives Matter. He continued, "It’s the most insane thing I’ve read in a court pleading, and it’s signed under penalty of perjury when they know it’s a lie.” Bowers then said the Global Network Foundation went through audits that don’t show the alleged $10 million going to his firm. News of this comes months later after BLM founder Patrisse Cullors resigned amid allegations of the group using donations to secretly purchase a $6 million mansion in southern California.