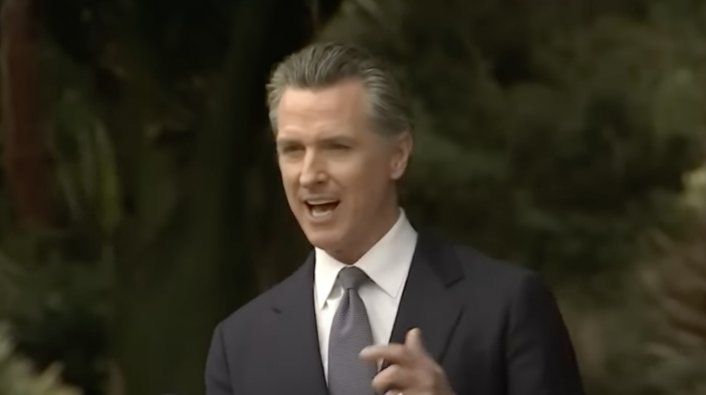 According to reports, California is on track to become the first state to put a halt on when rapper’s lyrics can be cited in prosecutors’ evidence in court.

AB 2799 was unanimously approved by the Senate recently, and the Senate voted again in favor of a bill passed months ago. As a result, the bill will be sent to Governor Gavin Newsom for the final say. It is believed that Newsom will pass the bill. Previously, a similar bill in New York was stalled out earlier this year.

According to Billboard, if the bill is passed, the law will allow lyrics to be used in court if “prosecutors can show that they are directly relevant to the facts of the case and won’t 'inject racial bias into the proceedings.'” The bill would make it mandatory for courts to put musical evidence at a “minimal” value unless it “can show that the expression was created near in time to the crime; bears a level of similarity to the crime, or includes 'factual details' about the crime are not otherwise publicly available.”

If signed off by Newsom, the bill would require courts to admit “experimental or social science research,” showing that a particular genre “introduces racial bias into the proceedings.” Stay tuned for more updates.