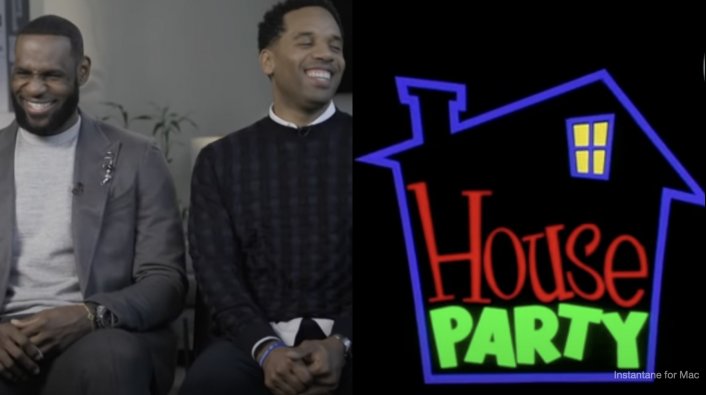 The story of LeBron James and the key members of his inner circle from Akron, Ohio, has become the stuff of legends. His childhood friendships with Rich Paul and Maverick Carter have blossomed into a litany of successful business endeavors, including a highly influential sports agency called Klutch Sports and an upstart television/film production company called the SpringHill Company. The latter is the brainchild of LeBron and Carter. Having already released successful projects such as a Netflix film called Hustle (starring Adam Sandler) and The Shop on HBO, the prospect of an upcoming remake of House Party had several fans of the legendary franchise excited about the possibility of seeing old characters and fresh faces come together in a brand new vision. But unfortunately, the production/release of the film has been sidelined for the time being.

HBO recently announced that they have removed House Party from its upcoming release schedule. The revelation comes on the heels of the shocking announcement that the network permanently halted production on the highly-anticipated Batgirl film, despite having spent $90 million to complete the movie. LeBron's new spin on House Party was slated to be released on HBO MAX last week.