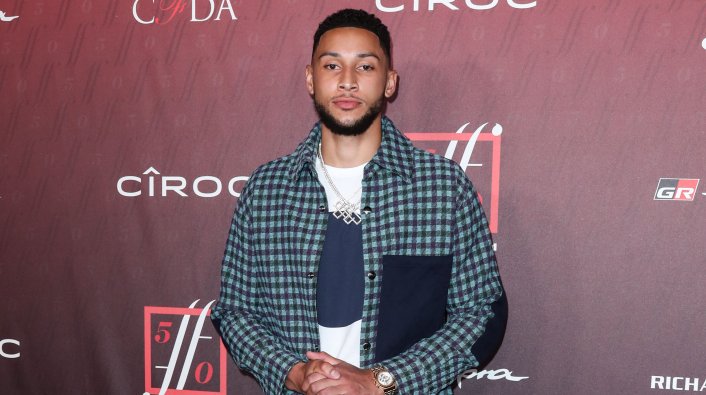 Ben Simmons and the Philadelphia 76ers are no closer to a resolution today than they were months ago, and it doesn't look like anything will change anytime soon.

"I truly believe the fines, the targeting, the negative publicity shined on the issue —that’s very unnecessary and has furthered the mental health issues for Ben," Paul said, per The Athletic. "Either you help Ben, or come out and say he’s lying. Which one is it?"

"This is no longer about a trade. This is about finding a place where we can help Ben get back to his mental strength and get back on the floor. I want him on the floor playing the game that he loves. I want Ben on the floor whether that’s in a 76ers uniform or any other uniform, that’s not up to me, but I want him in a state where he can resume play. We want to cooperate and want to work him back on the floor."

In response, the Sixers said they have "absolutely not" tried to force Ben back on the floor and were only trying to test "the validity of Simmons’ pursuit of mental health assistance."