R. Kelly's Prosecutor Gets Accused of Using a Fake Name & Email to Gather Info on Him 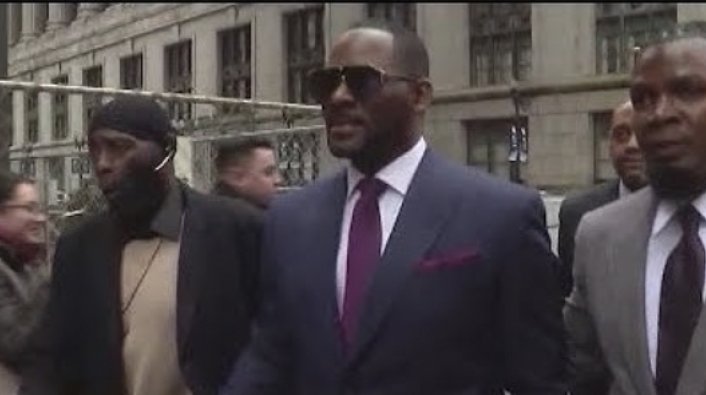 R. Kelly's legacy as perhaps the greatest recording artist in the history of R&B is set in stone. But, en route to penning hit records for the likes of iconic singers such as Michael Jackson and Celine Dion, the Chicago native became enthralled in a litany of legal predicaments related to sexual misconduct that would lead to a 30 year bid in prison that he is currently serving. Now that the 55-year-old is behind bars, it is now being reported that one of the prosecutors from his case used an unlawful tactic to help land them there.

According to reports, federal agents have reviewed a chain of emails, between Assistant U.S. Attorney Angel Krull and former Chicago Sun-Times journalist Jim DeRogatis (one of the first writers to report on the sexual allegations against R. Kelly). Kull reportedly used the alias “Demetrius Slovenski” along with the username “piedpiper312” in order to generate a anonymous email account so that he could communicate details regarding R.Kelly, his former manager, Derrel McDavid and his former employee Milton “June” Brown; all of whom were indicted. Kull has since been removed from the case.

Although R. Kelly is currently serving out his lengthy prison term, he is due back in court on August 15th, because he is still facing obstruction of justice charges along with child pornography charges.

For more on this developing story, click on the link below.