Big Boi from Outkast Has Officially Divorced Sherlita Patton, After 20 Years of Marriage 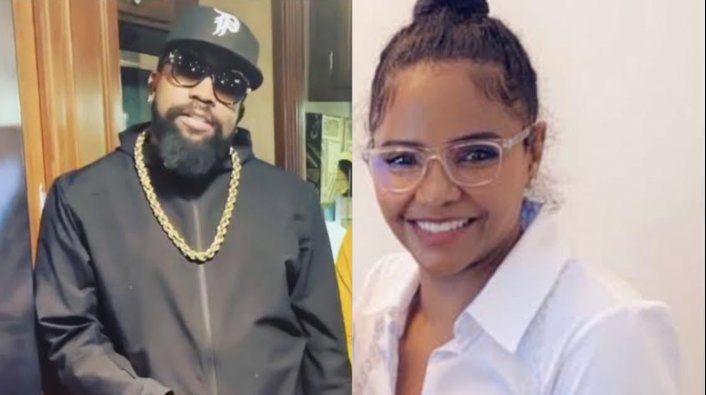 Nine years ago, an entrepreneur by the name of Sherlita Patton filed for divorce from Big Boi (of the rap duo known as Outkast). Her filings included a request for financial support and full custody of their two children, but before any of those things could come to fruition, the couple reconciled. Three years later, in 2016, the couple arranged a prenuptial agreement, which included splitting up their assets and debt. Six years later, in 2022, the married couple of 20 years has finally called it quits, after a valiant effort to make things work, rendering their divorce official. According to TMZ, this time around, it was Big Boi who filed for the divorce back in April.