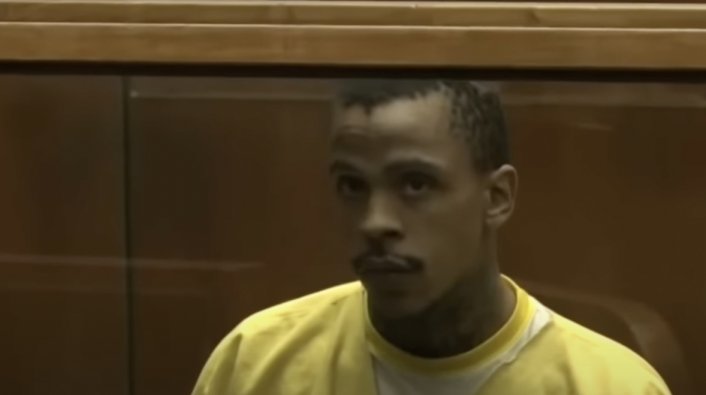 According to reports, the 32-year-old man accused of killing Nipsey Hussle, after shooting him 11 times, missed his court date on Tuesday because he was beaten up by two inmates on Monday. The incident took place shortly after Eric Holder was taken back to the Los Angeles County Jail, following a hearing in court. So instead of showing up to court on Tuesday, Holder had to be hospitalized for cuts to the back of his head because one of his assailants attacked him with a razor. He reportedly received three staples to help close up the lacerations.

"His face is swollen and his eye is swollen,” said his Public Defender Aaron Jansen.

The violent incident has caused a bit of a delay in the highly publicized murder trial at the Los Angeles County Superior Court. Therefore, Judge H. Clay Jack informed jurors on Tuesday that courtroom activities related to the case at hand were canceled for the day because of "unforeseen circumstances." The legal proceedings were expected to resume on Wednesday.