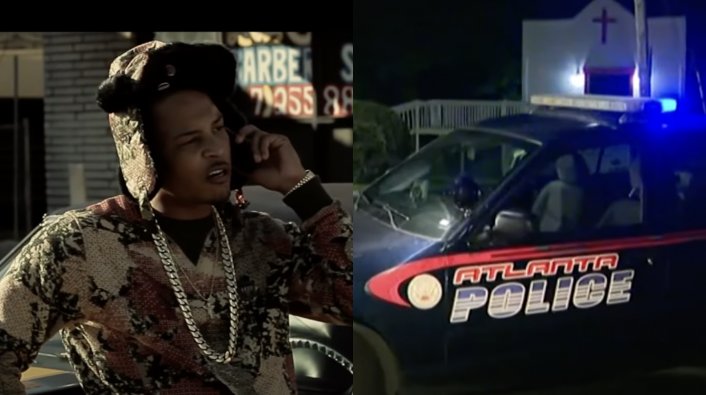 For some odd reason, shootings near recording studios in the city of Atlanta, Georgia have practically become a citywide regularity. On Monday, during the wee hours of the morning in Northwest Atlanta, a man was sitting in his vehicle when two unidentified men pulled up in an automobile, hopped out, and unleashed a bevy of gunfire in his direction. The shooting took place right in front of Super Sound Studios, a famous place of business owned by T.I. and frequented by other celebrities such as Justin Bieber and Jeniffer Hudson; none of whom were involved in this matter.

Immediately following the attack on Trabert Avenue, the pair of assailants got back into their car and vacated the scene before law enforcement could arrive. Surprisingly, the shooters only managed to graze the victim as he was taken to the hospital shortly thereafter and listed in stable condition. So far no arrests have been made in connection with this incident.

For more information, hit the link below.