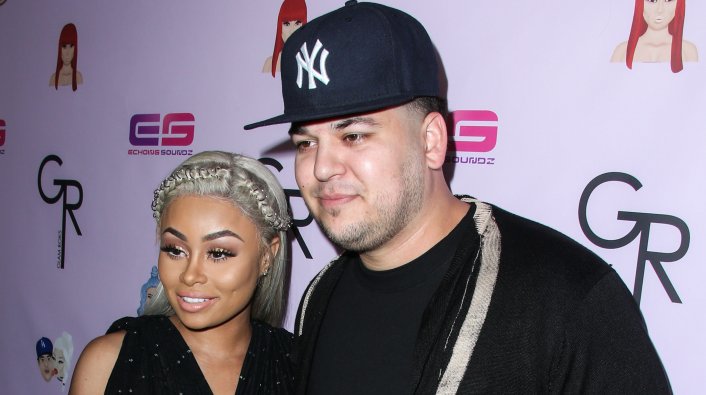 Jury selection was set to begin for the case in Los Angeles, but jurors were told they wouldn’t need to come in because of the settlement. No terms have been publicly revealed, but TMZ noted Kardashian’s legal team made the push to stop a trial from going down.