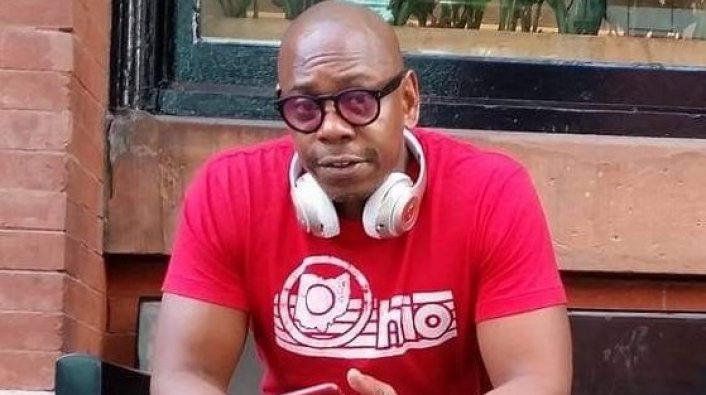 Contemporary Services Corporation is coming under fire after it was revealed that they were the security company working the "Netflix is a Joke" comedy festival where Dave Chappelle was attacked by an audience member.

It has since been revealed that the security company was also the same one who worked Travis Scott's 2021 Astroworld Festival which ended with 10 people being crushed to death. CSC also was the company working the Once Upon a Time in L.A. Festival where Drakeo The Ruler was killed, and the Route 91 Harvest Festival shooting in Las Vegas in 2017, where 58 people were killed by a sniper shooting from his hotel window.

This comes after comedian Tehran Von Ghasri revealed that he warned a CSC employee about a man who breached the security barrier during Chappelle's set, which turned out to be his attacker, Isiah Lee. Ghasri stated, "She shrugged me off. And within a minute, [Lee] had hoisted himself onstage and knocked Chappelle down."

While CSC hasn't released a statement, the Los Angeles Philharmonic Association, who run the Hollywood Bowl, spoke to XXL.

Their statement reads, "The safety of our artists, visitors and staff is the LA Phil's top priority. We are reviewing our existing procedures both internally and with the assistance of outside experts so we can continue to provide a safe and secure environment at the Hollywood Bowl. We have implemented additional security measures, including an increased number of security personnel on-site to assist with bag checks and other security procedures. We continue to cooperate with authorities in their ongoing investigation. We are unable to comment further at this time."