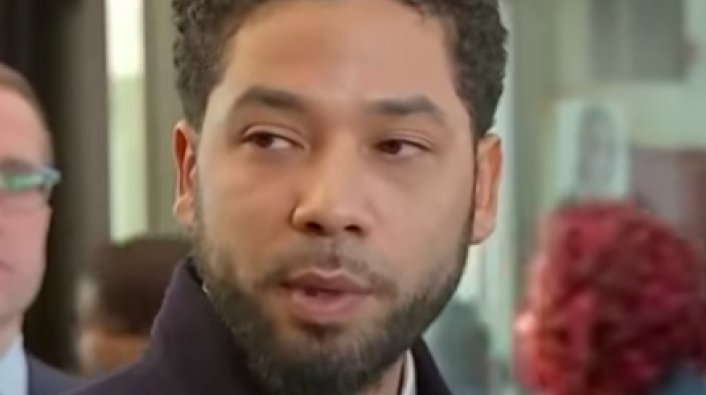 Jussie Smollett was previously sentenced to 150 days in jail for reportedly staging a homophobic and racist attack and lying to police. After rallying by the actor's family and a push from his lawyers, Smollett was released from jail only six days into his sentence. The actor was granted bond pending an appeal. Now, lawyers for Smollett have sued the Osundairo brothers, who were allegedly involved in the stage hate crime.

The Osundairo brothers reportedly filed a defamation lawsuit that a judge recently ruled could move forward. The pair claims Smollett’s attorney Tina Glandian may have defamed them when she suggested the duo wore “whiteface” during their participation in the attack. The lawsuit alleges the lawyer for Smollett slandered and defamed them during an interview on the ‘Today’ show.

As a result of their defamation suit, the Osundairo brothers were hit with a lawsuit by attorney Mark Geragos. The brothers claimed Geragos defamed them on a podcast in a case that was dismissed. However, Geragos fired back with a suit, saying, “Since the time the fraudulent lawsuit was filed, [Geragos and his firm] have wasted considerable time, effort, and resources to defend themselves, and to mitigate the damage to their reputation that flowed from defendants’ reckless and malicious actions.” The suit by Geragos also claimed the Osundairo brothers took advantage of their involvement in the case “for shameless self-promotion and monetary gain,” with the duo reportedly selling NFTs related to the incident.