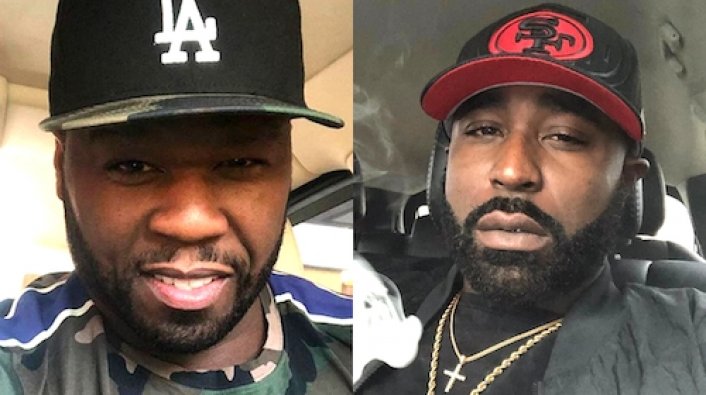 In 2020, Young Buck reportedly filed for Chapter 7 bankruptcy, which left his music catalog up for grabs. Now, 50 Cent and G-Unit Records are claiming to have ownership over Buck’s musical catalog.

Previously, Young Buck was accused of hiding $24,228 in royalties, which led the rapper to reach an agreement where he puts out $515 per month in a payment plan for the bankruptcy account. However, 50 says the money is owed to him, as G-Unit reportedly owns all music made by Young Buck.

50’s lawyer William Helou went on to say, “Under the clear terms of the Recording Contract, the G-Unit Property belongs to G Unit because it owns all of the works comprising such property and [Young Buck] is only entitled to a percentage of the net proceeds G Unit earns from licensing such works. Therefore, the Motion to Compromise should be denied.” G-Unit reportedly gave Young Buck $250,000 to record two albums in 2014. Young Buck never completed the terms of their agreement, according to reports. Stay tuned for more updates.