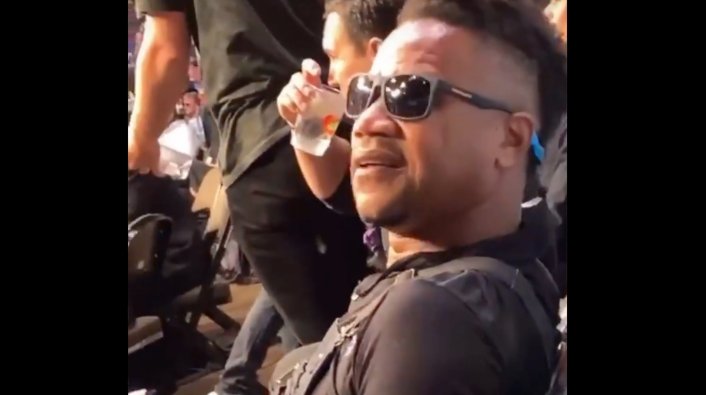 Previously, it was revealed that a woman who accused actor Cuba Gooding Jr. of groping her in a club won her lawsuit against him. Along with that, three other women have accused the actor of sexually assaulting them, with one of the women alleging that Gooding raped her in a New York hotel room. Now, a judge has reportedly issued a default judgment in relation to the alleged rape in New York.

According to reports, Gooding missed the deadline to respond to the court, which was May 13. The judge didn’t feel it was fair for the accuser to keep waiting as Gooding was “willfully ignoring” the suit against him. Gooding has consistently denied the allegations thrown at him, and his lawyer issued a statement saying the accuser is “looking for some glory to bask in the publicity and notoriety of Cuba Gooding Jr’s case.”

As of now, the accuser is asking for $6 million in damages, and she will have to head back to court on September 7 to hear a judge’s decision on the matter. The actor and his lawyer were reportedly invited to the hearing to discuss damages ahead of the actual ruling.

The criminal trial for Gooding is set to start on October 18, 2021, and Gooding has pled not guilty to all charges.