Woman Who Accused Cuba Gooding Jr. of Groping Her in Club Wins Lawsuit⁠ 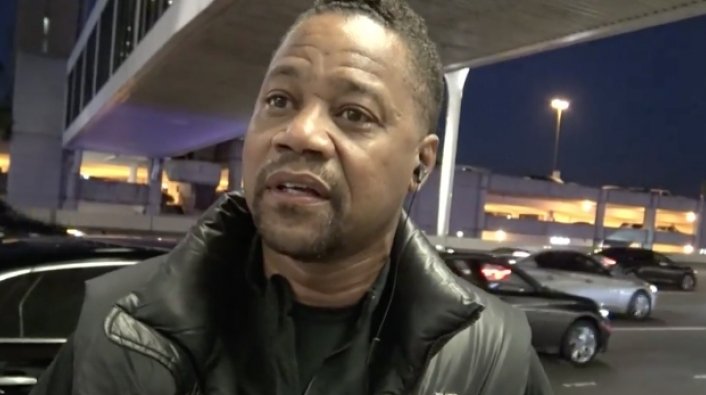 Previously, Cuba Gooding Jr. was accused of groping 30 women, with many of them filing suit against the actor. Now, one of the women who filed against Cuba for allegedly groping her—Natasha Ashworth, has won her case against Gooding.

The incident in question reportedly occurred while at the nightclub she was working at. Gooding reportedly grabbed her backside while they were at Tao Downtown in 2019. From there, Ashworth sued Gooding and ended up winning her suit in a default judgment after he reportedly refused to respond to the suit for over a year.

Because of this judgment, a trial will be happening to determine any monetary compensation to be awarded to Ashworth. Gooding’s lawyer Mark Heller reportedly said Ashworth’s claim is “baseless, and the judgment is worthless.” Stay tuned for more updates.

Recently, Cuba Gooding Jr.’s lawyers made a statement about accusers in his case that may not help Gooding. Now, it has been revealed that Gooding Jr. is facing 30 groping accusations from various women.

As a result of his alleged actions, Cuba Gooding Jr, is facing three counts of forcible touching and three counts of 3rd-degree sex abuse. While in court this past Thursday, more women reportedly came forward with accusations towards Cuba, saying he touched them without their consent.

Cuba’s lawyer reported wanted to ask an accuser about her breast size, saying her negative self-body image that she posted on h blog could have made an impact on her perception of the alleged incident with Cuba. Cuba Gooding Jr.’s next court date is scheduled for September 1, 2020. If found guilty, Gooding could face a year in prison.