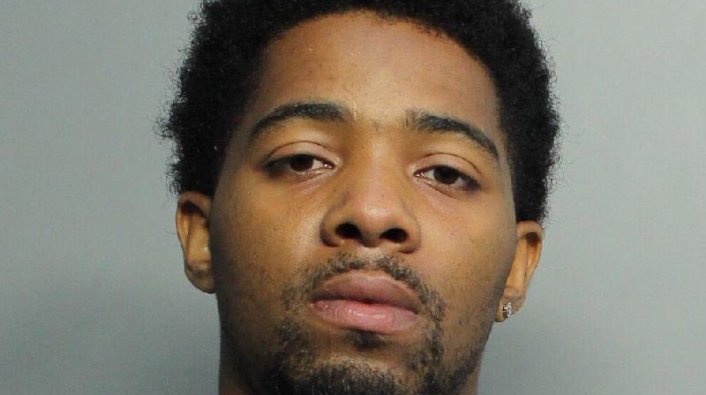 Law enforcement accused the rapper, whose real name is Mieyoshi Edwards, of participating in an April 2020 shooting in Slidell, Louisiana in which a man signed to NBA YoungBoy was the intended target. According to The Advocate, the NBA affiliate was set to testify against Yoshi for a previous shooting and was publicly labeled a snitch by the jailed rapper.

"According to an arrest warrant prepared by Slidell police, officers responded to reports of a shooting on April 29, 2020, and later discovered the intended target was likely a man signed to the NBA Youngboy record label who allegedly had a 'hit' out on him from a rival Baton Rouge rap group," the article read. "The man and another person, who was injured in the shooting, had just entered a car outside a Slidell apartment complex when they were met with a hail of bullets. The intended target, who escaped without injuries, was scheduled to testify against Edwards in court about a previous shooting. Detectives later unearthed a YouTube video posted in March 2020 in which Edwards called him a 'snitch.'"

Police tracked Lit Yoshi's phone to a Slidell cell tower around the same time as the April 29 shooting. His phone was also linked to another shooting that occurred on July 4, 2020. After authorities were granted a search warrant for the phone, they found additional evidence that implicated the rapper in both shootings.

Already facing seven counts of attempted first-degree murder, Lit Yoshi had been free since August 2020 after posting his $1.82 million bail. The 22-year-old rapper, who's been described TBG's top enforcer, is expected to be extradited back to Louisiana. Prosecutors have already filed a request to revoke his bond.