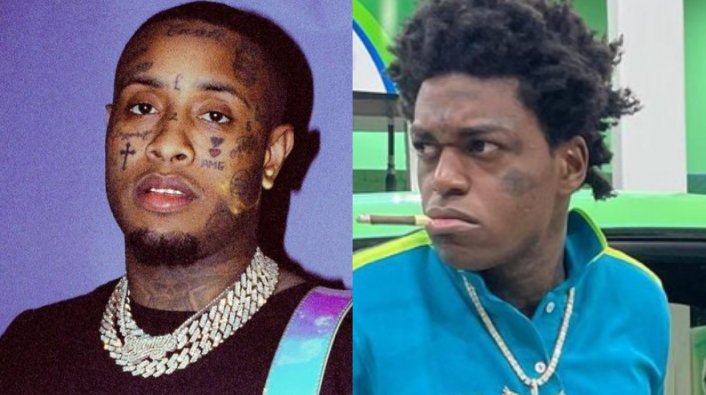 According to TMZ, police believe Kodak Black was being targeted by hitmen earlier this week when he was shot at in Florida, which left his security guard injured.

Police are reportedly aware of threats made to Kodak, which they are looking into, specifically from producer Southside, who was beefing with Kodak online ahead of the shooting. The investigation into the shooting remains open, and law enforcement revealed to TMZ that they have no named suspects as of yet.

Kodak took to Instagram on Tuesday (April 6), where he denied that the shooting involved anyone in the industry. You can hear more of what he had to say here.