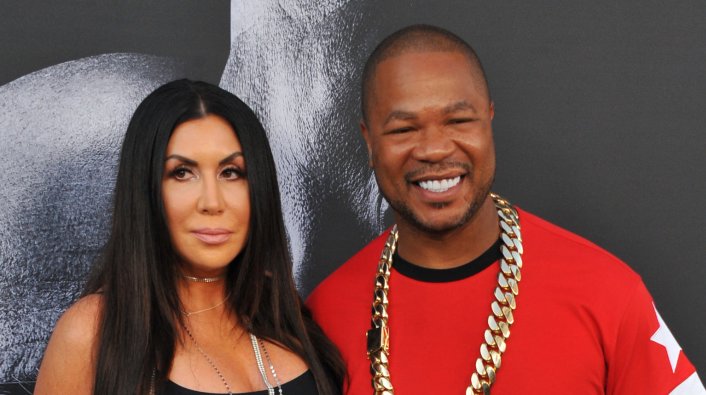 According to TMZ, Xzibit's wife, Krista Joiner, has filed for divorce after six and a half years of marriage.

The two were wedded in November 2014 after a long dating history that began in 2001. Xzibit and Joiner have a 10-year-old son together. The couple lost a premature child, Xavier, in 2008, who died 11 days after birth.

No public statement has been made about the divorce by either Xzibit or Joiner.

This becomes just the latest marriage on the road to dissolution. Other notable hip-hop figures that are ending their marriages include Talib Kweli and his wife DJ Eque and the highly publicized divorce of Dr. Dre and Nicole Young.