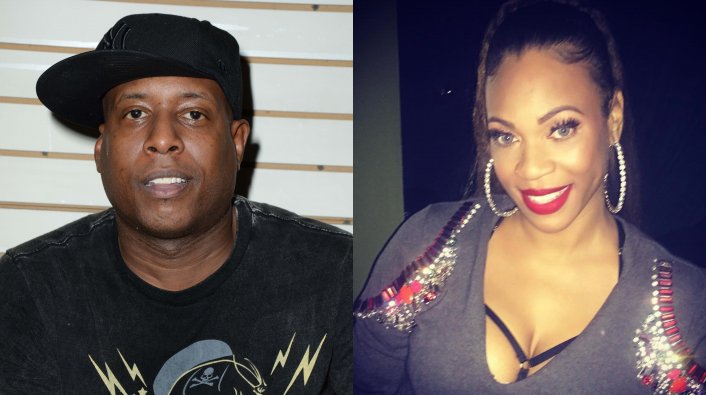 Recently, news surfaced that Talib Kweli's wife DJ Eque, filed for divorce from the rapper. initially, the news arrived from TMZ, with no statement or reason being offered for the divorce. Now, Talib Kweli has issued a statement on the matter, saying "Eque and I have been separated since 2015. We haven't lived in the same house or even seen each other since 2015." Stay tuned for more updates.

Talib Kweli's wife, DJ Eque, filed for divorce on Friday after over a decade of marriage.

The former couple's wedding was held at a private mansion in Bel-Air in May 2009, with Queen Latifah and Questlove as some of the guests.

According to TMZ, "Things didn't always go swimmingly for the couple. Back in December 2010...Talib and Eque were reportedly kicked out of an NYC club after they got into an ugly fight. At the time, Eque sources said she'd lost her cool after she saw him in a friendly convo with another female inside the club -- and it turned into an all-out brawl, complete with table and glass smashing."

As of now, Talib Kweli and DJ Eque have not offered a statement or reason for the divorce. They have no minor children together.