Black Americans Getting Vaccinated at Lower Rates Than White Americans 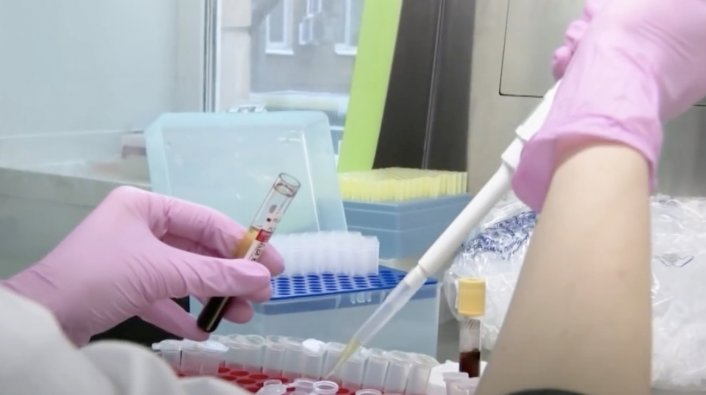 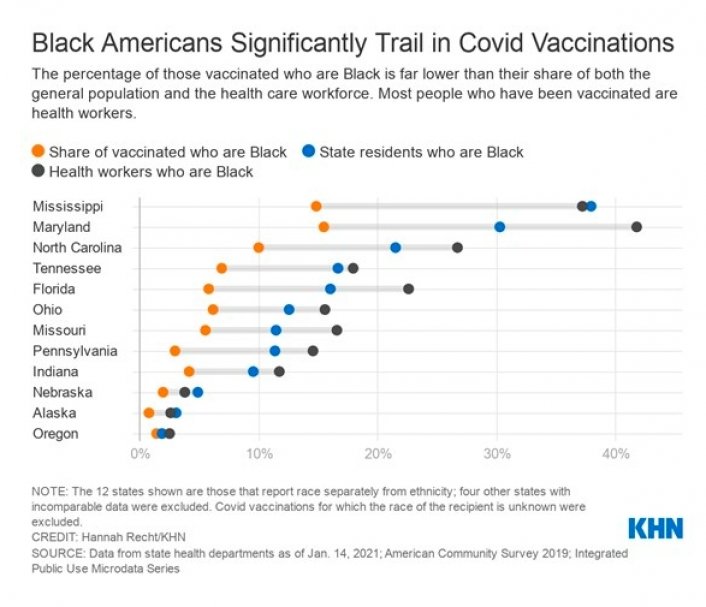 The COVID-19 vaccines have begun to roll out from companies like Pfizer. However, many people have been hesitant to take the vaccine as the side effects of the vaccine are now being revealed. In a news analysis that surfaced via Kaiser Health News, it appears that Black Americans are getting COVID-19 vaccinations at lower rates than white Americans.

The analysis noted that three percent of Americans had gotten a dose of the COVID vaccine. However, data that was released by race noted that in 16 states, white residents are being vaccinated at way higher rates than Black folks. The analysis said that in some cases, the numbers were two to three times higher.

One example that was pointed out found 1.2% of white people in Pennsylvania were vaccinated as of January 14 in comparison to 0.3% of Black people in Pennsylvania. News of this comes after it was revealed that 23 people died in Norway after receiving Pfizer’s COVID-19 vaccine. Stay tuned for more updates.