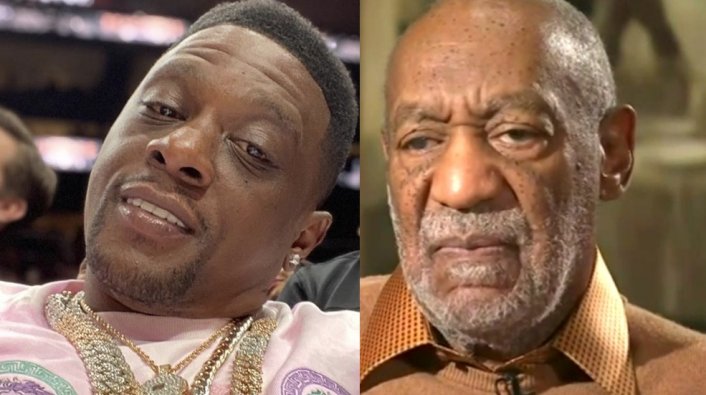 Boosie took to Twitter on Tuesday to call for Bill Cosby to be freed from prison, writing, "Free Bill Cosby Let’s Start A Petition."

Boosie spoke to VladTV in 2019 about Cosby being treated differently than disgraced producer Harvey Weinstein, stating, "I feel like they rocked Bill Cosby's world." He then stated that there were more options for Weinstein than were available for Cosby, which Boosie explains shows the racial divide. Boosie went on to state that if Hugh Hefner was Black, he would be looked at like a "malicious pimp."