Gay Georgia Couple Charged with Raping Their Adopted Sons, Pimping Them Out 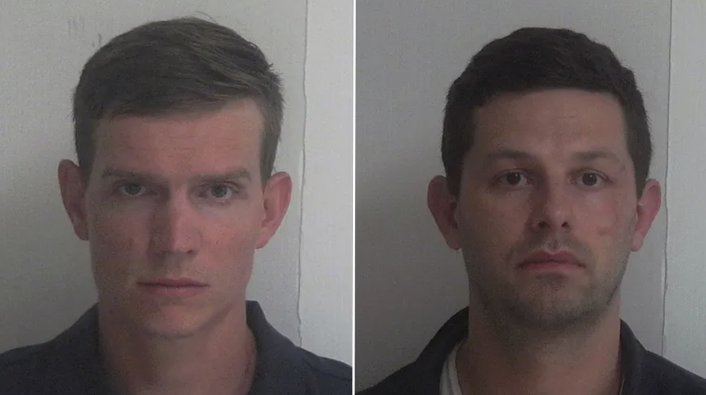 According to reports, a gay Georgia couple is being accused of sexually assaulting their adopted sons and pimping them out to perform sex acts on other adult men.

Zachary Zulock and William Zulock were arrested back in July after a police raid where authorities found video evidence that they were "engaging in sexually abusive acts" with the adopted children. Court documents show the couple is now facing a grand jury indictment under charges of felony sexual exploitation of children, aggravated child molestation, felony prostitution of a minor, aggravated sodomy, and incest, amounting to possibly nine life sentences.