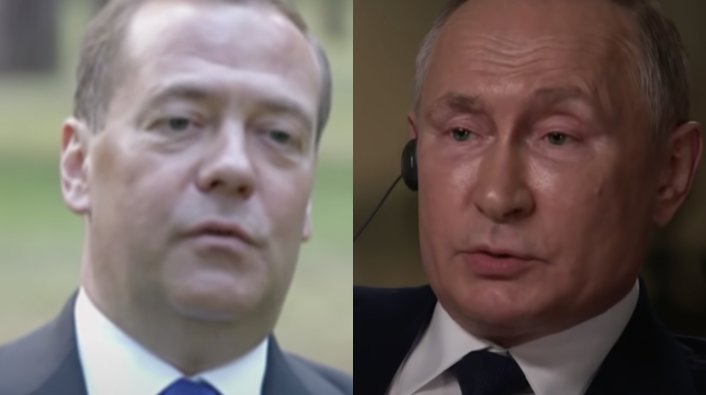 According to reports, a Kremlin insider has expressed that Russia plans to enter a nuclear war if they are to lose Ukraine.

Deputy head of Russia’s security council, former president of Russia, and a close ally of current President Vladimir Putin, Dmitry Medvedev, said: “The loss by a nuclear power in a conventional war can provoke the outbreak of a nuclear war,” adding, “The nuclear powers do not lose major conflicts on which their fate depends.”

Medvedev's comments come on the eve of Ukraine and its allies meeting to discuss the next wave of military action and aid that will go to Ukraine as fighting is anticipated to increase during the spring.