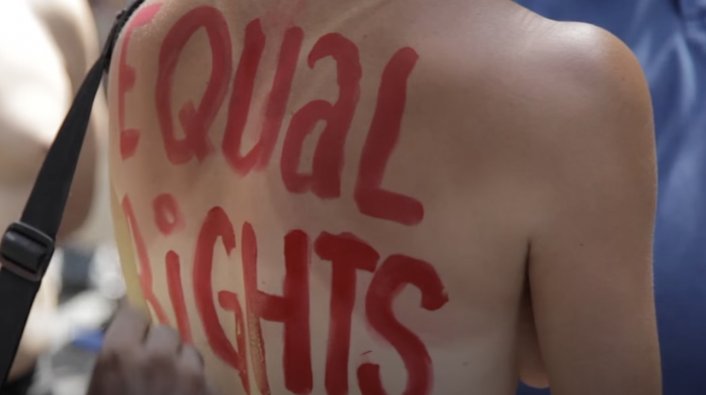 The #FreeTheNipple campaign is a movement that began back in 2012. Initially, the concept challenged the gender standards that allowed men to walk around in public topless but not women. The 'Oversight Board' at Meta, an independent entity that is responsible for censoring content from Facebook and Instagram, has instructed Mark Zuckerburg's team to amend a policy that restricted intersex people, transgender women and those who identifiy as non-binary from displaying their nipples on their social media platform. The decision was greatly influenced by the #FreeTheNipple movement.

Shortly after the decison, Meta released the following statement in solardity with the LGBTQ+ community.

“We are constantly evolving our policies to help make our platforms safer for everyone,” a Meta rep said. “We know more can be done to support the LGBTQ+ community, and that means working with experts and LGBTQ+ advocacy organisations on a range of issues and product improvements.”

The new changes do not apply to biological women, who still cannot posts photos of their naked breasts on Facebook or Instagram.