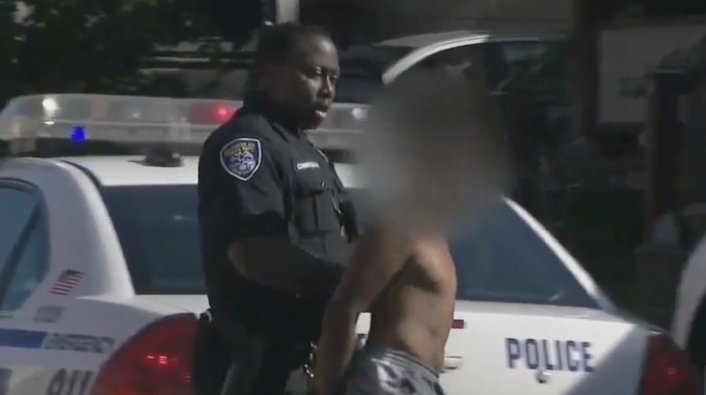 According to reports, New York State is set to stop prosecuting children under the age of 12 in 2023. The only exception to this new move is in the case of homicide and online homicide.

The new law was signed by Governor Kathy Hochul earlier in 2022, and State Senator Jeremy Cooney issued a statement on the law. Cooney was a co-sponsor of the bill, and said, “This bill prevents children from becoming entrenched in the criminal justice system.” He continued saying, “This isn't about removing consequences for bad behavior. It's about age-appropriate responses designed to support children in need of help.

Children who are suspected of committing homicide can still be arrested, and the law will also raise the age requirement to incarcerate a child in a secure detention center from age 10 to age 13.