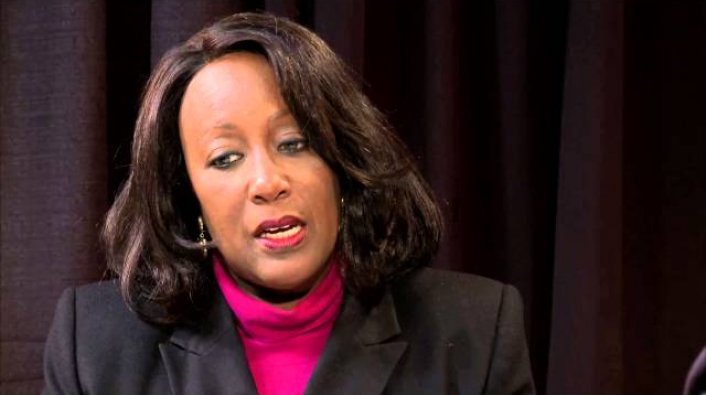 According to reports, the judge who had Meek Mill put in jail—Judge Genece Brinkley, was transferred to civil court earlier this year. Along with that, her criminal cases were reassigned.

Because of the move, over 50 cases Brinkley was expected to handle have been taken away from her load. Because of that, Brinkley filed a racial discrimination and gender complaint against two supervising judges. It was noted both judges she filed against are Black. The judge then asked the Pennsylvania Supreme Court to overturn the decision to strip her of her cases.

This news comes after Brinkley’s cases have been re-examined by lawyers and judges who say Brinkley imposed illegal sentences and allowed sentences to go past the maximum date.

Chief of the Defender Association of Philadelphia Keisha Hudson said, “We have long raised concerns about Judge Brinkley. Concerns in terms of judicial temperament and cases on an individual basis.” Hudson then said prosecutors and her office started reviewing 120 sentences issued by the judge over the last 20 years that they feel are “grossly excessive.”