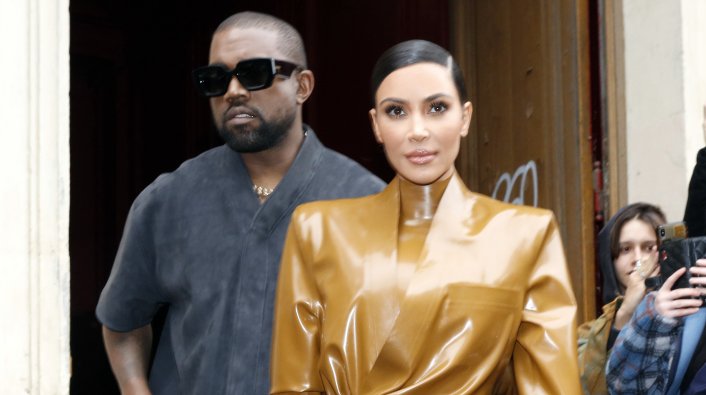 More details are being released surrounding the divorce settlement between Kim Kardashian and Kanye West, including the $200,000 a month in child support payments Kanye was ordered to pay Kim. It was also revealed that Kanye gave Kim the house he bought next door to her home while they were going through their divorce.

According to TMZ, Kanye will transfer the title of the 3,650-square-foot home that borders Kim's property. Kanye bought the home for $4.5 million while going through his divorce from Kim, which he said was a way of being closer to his kids. However, in the settlement, both Kim and Kanye were awarded equal access to their children, so he will see them whenever he likes.

It was also revealed that Kanye will keep his $60 million Malibu home, along with 2 ranches in Wyoming, 300 acres in Calabasas, a home in Belgium, and his childhood home in Chicago. Kim will also keep the property she owns in Idaho and the $60 million Hidden Hills estate where she lives with her kids.