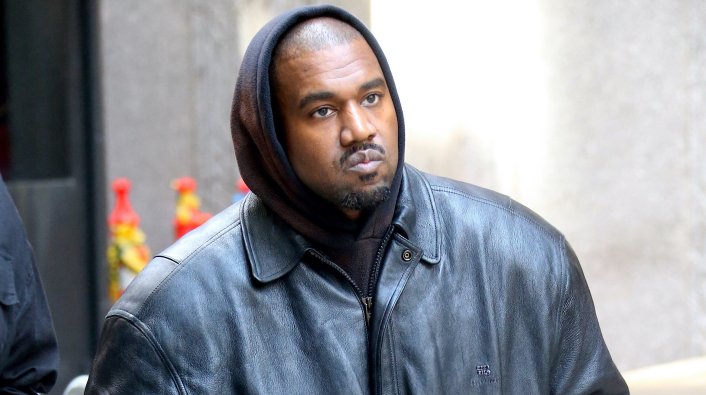 According to reports, Kanye West subjected his former Adidas staffers to watch his sex tapes and look at intimate photos of his ex-wife Kim Kardashian. Former staff members described working with Ye as "toxic" and claimed he had a “very sick pattern of predacious behavior toward women”

Another female staffer recalled Ye talking about a sneaker he could ejaculate into. “Not a sex-toy sneaker but something that you were so into that you would wanna have an intimate relationship. He’d be, like, ‘literally f**.’ He would be very clear on what that meant.”