Saweetie Reflects on the Passing of Takeoff, Calls It "Surreal" 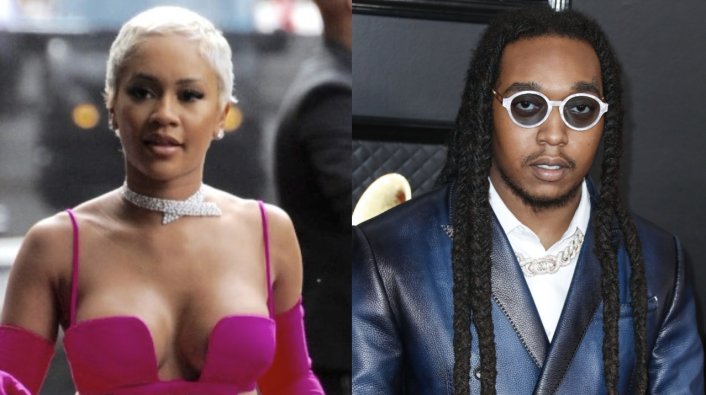 Recently, Saweetie dropped ‘The Single Life’ EP and faced backlash after one of her songs found her addressing an alleged link-up with Lil Baby, as well as her past relationship with Quavo. The rapper was called out the timing of her release, which follows the tragic loss of Takeoff, Quavo’s nephew. In a recent interview, Saweetie spoke on Takeoff, calling his death “surreal.”

“It honestly felt so surreal,” Saweetie said while speaking to Complex. The rapper spent time with Takeoff and the Migos family while dating Quavo, and she continued saying, “I feel like the world stopped.”

Saweetie continued saying, “He was a wonderful human being. I mean wonderful, like hella dope. My heart, my condolences go to his family. It’s just really surreal. I feel like Hip Hop is in a really eerie state right now.”