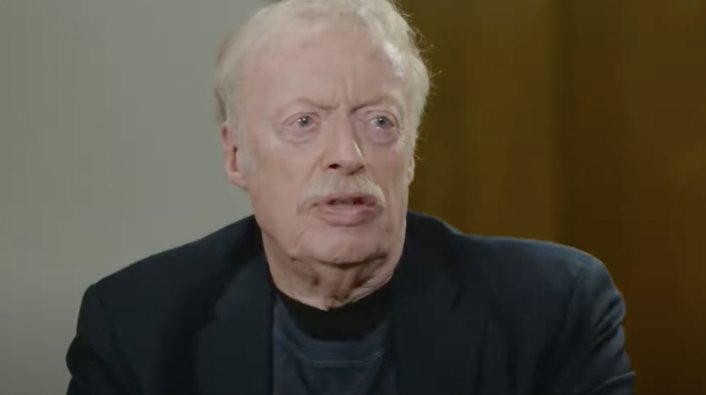 According to reports, Nike founder Phil Knight has backed a Republican candidate for governor of Oregon. Knight gave his co-sign to Christine Drazan, a candidate who openly gave her anti-abortion views.

Knight talked about the decision to back Drazen, even though the Nike brand leans more toward the Liberal side. When asked about his choices, Knight said, “Nike has good leadership. They make choices, whatever they want, but I think I’m more conservative than Nike.” Reports noted Knight is the chairman emeritus of Nike’s board and doesn’t have a role in the company’s day-to-day activities.

It was reported that Knight donated $1 million to Drazan and that he got on board with Drazan as she could not “get enough undecided voters to make up the difference” between her and Democratic candidate Tina Kotek.