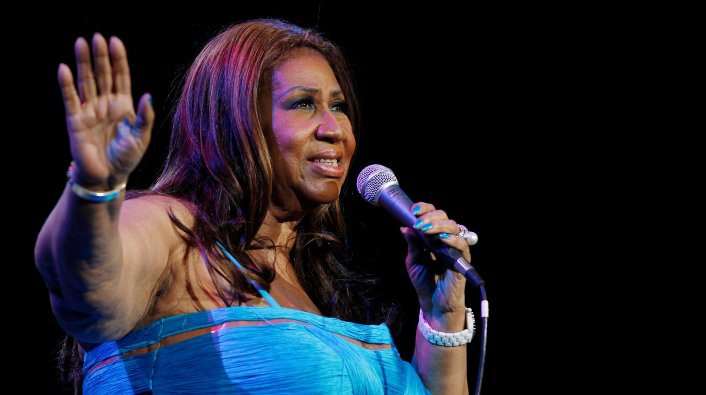 Aretha Franklin was known for her activism as much as she was known for her voice, which garnered her much praise and accolades while she was alive. Now, it has been revealed that the FBI had been tracking the legendary singer for 40 years.

It was noted the FBI monitored the singer from 1967 to 2007. The singer had ties to organizations and civil rights groups like the Southern Christian Leadership Conference, a group whose first president was Dr. Martin Luther King, Jr. During her activism efforts, Franklin offered to bail out Angela Davis, a member of the Black Panther Party who was arrested for conspiracy, kidnapping, and murder. Davis was later acquitted.

A memo featuring the testimony of two informants went on to say they didn’t know the singer to be associated with any “radical movements,” saying, “In view of the fact there is no evidence of involvement by Miss Franklin in [Black Liberation Army] activities and in view of her fame as a singer, it is felt that it would not be in the best interests of the Bureau to attempt to interview her.” It was noted some of the unsealed documents show death threats made against the legendary singer.

The documents were brought to light in 2018 after a request made by Jen Dize, a founder of Courage news.