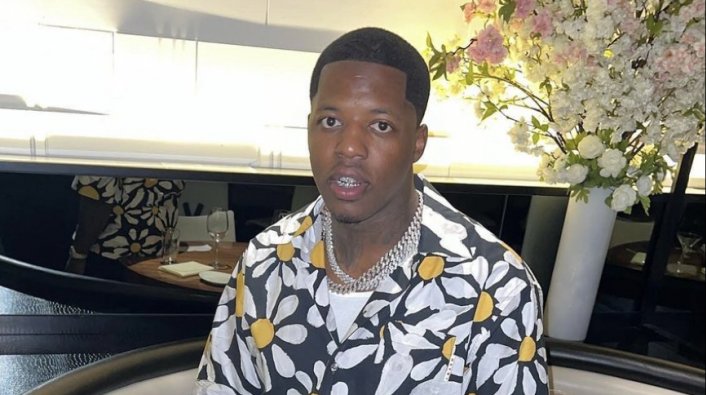 According to reports, rapper Lil Zay Osama was arrested on Thursday after a machine gun was found in the backseat of an Uber he was inside on his way to a recording studio in New York City.

Authorities say Lil Zay Osama, real name Isaiah Dukes, took the Uber from a hotel in Manhattan to the borough of Queens where he inadvertently left behind the retrofitted firearm. The Uber driver claims to have noticed the weapon when Dukes entered the vehicle and saw that it was still in the car when he dropped off the Chicago rapper in Queens.

The driver subsequently alerted authorities and helped them identify Dukes. Per the New York Post, "the gun Dukes was carrying was a Glock 22.40 caliber pistol that had a “switch” device attached enabling it for rapid fire – like a machine gun."

“The crimes charged in this case are extremely serious and confirm that [Dukes] is a danger to the community,” Brooklyn Assistant US Attorney Rebecca Schuman wrote in the court papers. “For one, [Dukes] possessed a particularly deadly weapon that had been converted from a handgun capable of shooting just one bullet each time the trigger is squeezed to having the capability of firing until the trigger is lifted.”