EXCLUSIVE: B.G. Denied Compassionate Release for the Third Time Since 2021 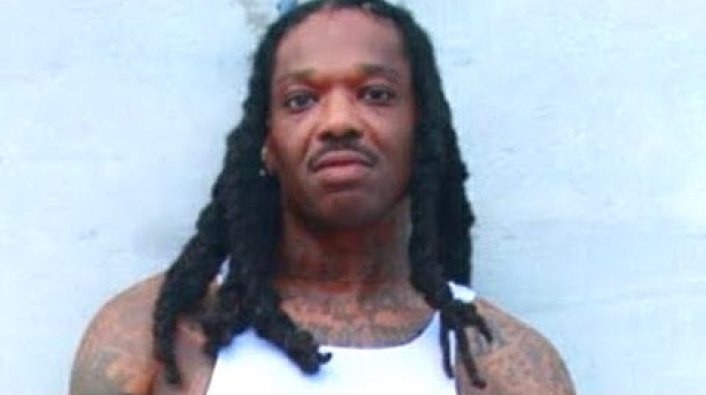 For the third time since 2021, B.G. has failed to convince a federal judge to release him early from a 14-year prison term.

This time, it took a U.S. District judge just three days to reject B.G.'s motion for a reduced sentence, which was written and submitted by another federal prisoner on B.G.'s behalf. The motion is entitled "The Court Misconstrued Defendant's Motion," referring to a letter B.G. submitted to the court in 2021 asking for his sentence to be reduced.

Just 72 hours later, U.S. District Judge Susie Morgan rejected the motion, writing that B.G. "has offered no new evidence that would affect the Court’s prior decision."

In 2012, B.G. was sentenced to 14 years in federal prison in connection with guns found during a traffic stop in eastern New Orleans. After his arrest, prosecutors tacked on a witness tampering charge, alleging that B.G. pressured two other passengers to take the blame for the weapons.

B.G. is currently incarcerated in FCI Herlong in California. He is scheduled to be released on April 7, 2024, according to prison records.