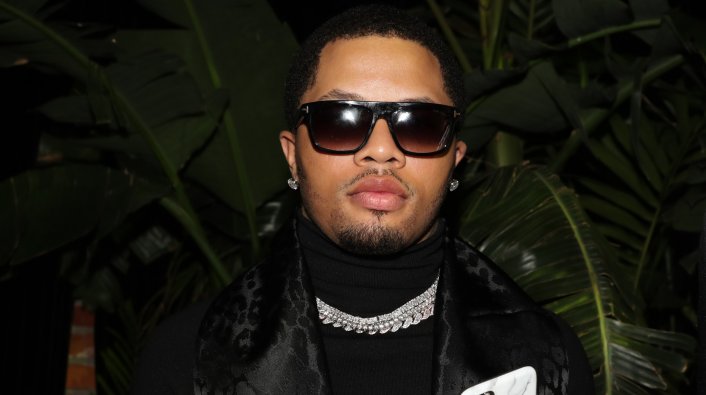 According to reports, Gervonta Davis will stand trial on Dec. 12 for his alleged involvement in a hit-and-run incident that occurred on Nov 5, 2020.

A Baltimore Circuit Court judge denied the plea deal on Wednesday that would've helped the boxing champion avoid jail time. Davis is accused of fleeing the scene when an accident that involved four people, including a pregnant woman, Jyair Smith. Davis is facing 14 charges, including failure to immediately return and remain at the scene of an accident involving bodily injury.

Smith claims to have been trapped in the vehicle following the accident and said Davis "looked me in the eyes, and he never came over to help." Smith is pursuing a civil case against Davis while the other three victims have already settled their cases against the Baltimore native.