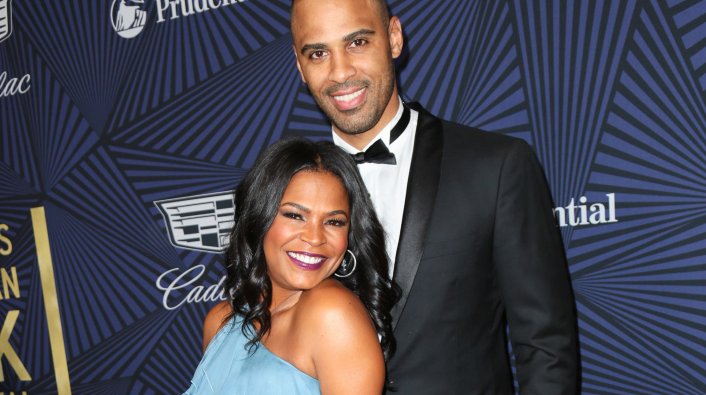 Boston Celtics coach Ime Udoka, who has been engaged to Nia Long since 2015, is facing a "significant" suspension for violating team rules after he allegedly had a consensual, intimate relationship with a female staff member.

There have been reports about Udoka possibly being suspended for the 2022-2023 season, but his job is not considered to be in jeopardy. The female staffer's position with the team has also not been revealed.

Udoka played in the NBA for nearly a decade and began his coaching career with the Spurs after leaving the league in 2012. He took coaching jobs with the 76ers and the Nets before joining the Celtics in 2021, where he led them to a Finals appearance.

Nia and Udoka have been together since 2010, and they got engaged five years later. They share one son together. Neither has publicly addressed the recent allegations.