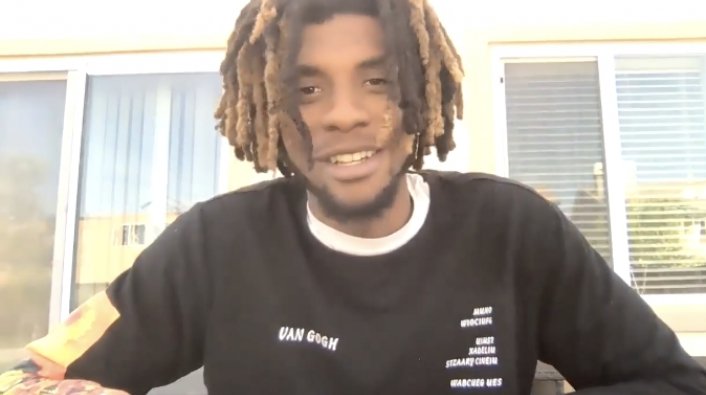 The family of former UCLA basketball star Jalen Hill confirmed that the 22-year-old passed away while on a trip to Costa Rica. The power forward played three seasons for the Bruins, averaging nine points and seven rebounds in his breakout sophomore season.

Jalen's family released a statement, which read, "We know Jalen has played a part in the lives of so many people. We also acknowledge the role that so many of you have played in his. As we try to navigate this devastating time in our lives, we ask that you please give us time to grieve."

The UCLA men's basketball team also released a statement, "Our program is deeply saddened to learn of the passing of former student-athlete Jalen Hill. We offer our most sincere condolences to his family and friends during this difficult time."

Not many details are known about Jalen's passing, but it was reported that he had gone missing in Costa Rica days before his death was announced.