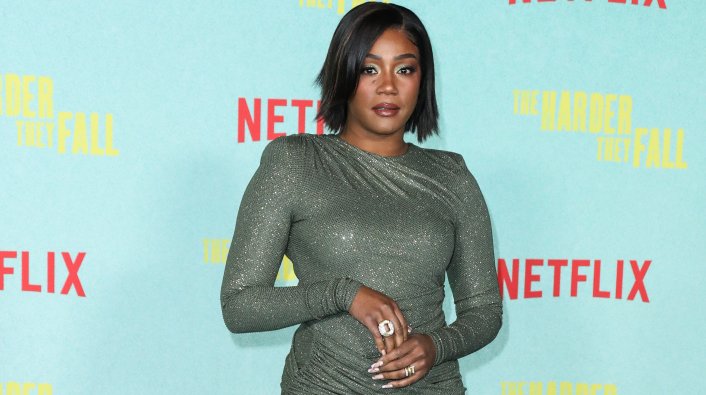 Reports previously surfaced noting Tiffany Haddish was sued by two people who allege the actor sexually assaulted them. Now, court documents show that Haddish and the two alleged victims reached a deal to stop the public from seeing the original complaint against the ‘Girls Trip’ actor.

The alleged victims were suing Haddish and Aries Spears, and they have worked out the agreement privately with Haddish. The two alleged victims—John and Jane Doe, were reportedly used by Haddish in skits she filmed in 2013. The alleged victims say Haddish told their mom, who was friends with the comedian, that she was taking them to auditions. However, they claim the comedian had them film sexually inappropriate skits. One of the skits, which featured Aries Spears, went viral. The skit was titled ‘Through a Pedophile’s Eyes.’

The comedian reportedly moved the case to federal court, and the complaint was temporarily sealed due to photographs of a minor in an undressed state. Both sides ultimately closed the complaint because the minor could be identified in the lawsuit photos.

As part of a possible settlement and deal, Haddish would have to apologize publicly for her role in the skits. Along with that, the family wants the comedian to recant allegations of a shakedown with their filing of a lawsuit. Stay tuned for more updates.