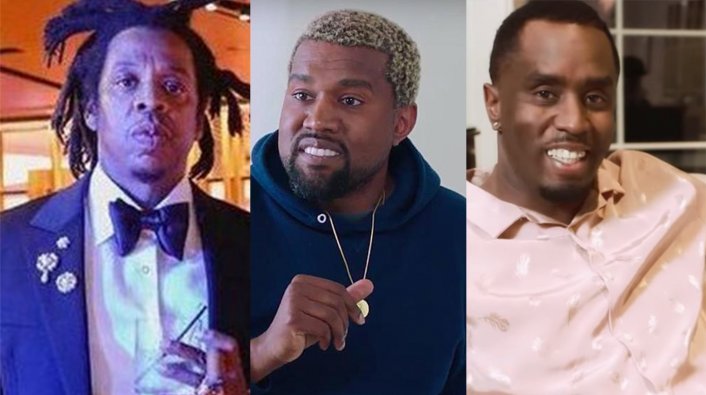 Some notable celebrities including Khloé Kardashian, Diddy, Kanye West, and Jay-Z were among those whose companies were given PPP loans at the start of the pandemic like many other business owners. However, it is being reported that these celebrity A-listers were absolved of paying back the the loan in full.

The DailyMail.com published their findings which revealed the loan amount and the status of the loan now: forgiven or unknown. According to the DailyMail, "Kanye West's Yeezy LLC, based in La Palma, California, borrowed $2,363,585, with $1,772,689 being spent on payroll for 106 staff" while Jay-Z, who is "associated to two firms approved for a loan two years ago. Malibu Entertainment is linked to his streaming platform Tidal and took $2,106,398 to secure 95 jobs and was let off of repaying the full amount."

Other celebs such as Tom Brady, Khloé Kardashian, Reese Witherspoon, and Jared Kushner (among others) all had PPP loans forgiven. As the old adage states, "it pays to be rich."