Lamar Odom Visits Instagram's Headquarters to Get His Page Back 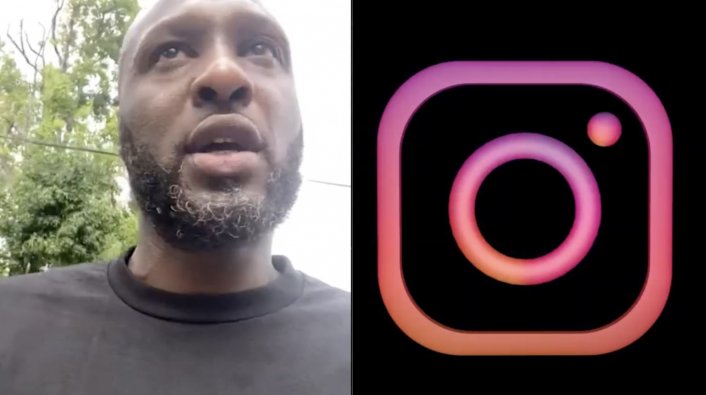 Lamar Odom is an Olympic medalist and a two-time NBA Champion, but perhaps one of the biggest victories of his post-NBA career came earlier this week when the 6'10 ex-Laker stormed the offices of Instagram at Menlo Park, California, in a last-ditch effort to regain control of his account after claiming that his old managers would not allow him to access his page. According to Odom, officials with his former management company ceased full control of his account back in July, and they maintained the page with several making promotional posts to make money. Thankfully, the nightmarish dilemma is finally over, as Odom was granted access to his page this week after a successful in-person visit with Instagram.

"Anything you saw posted in my story or on my page was not me posting or commenting from this page," Odom said.