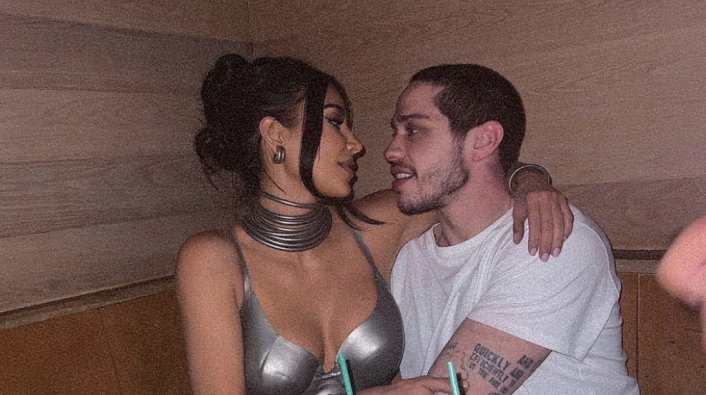 Everyone's favorite unlikely couple - Kim Kardashian and Pete Davidson - are no longer after the two announced they have split after dating for 9 months.

Sources close to the situation say the two mutually agreed to be friends noting that the pair has "a lot of love and respect for each other," but the distance and demands of their packed schedules "made it really difficult to maintain a relationship."

The two began officially dating back in November after Kardashian's appearance on SNL. A staged kissing scene sparked something between the two as they exclusively dated for the next several months. However, as Kim was embroiled in a very public divorce from Kanye West, Pete found himself in the crossfire and particularly in Ye's crosshairs.

At the moment, Davidson is spending his summer in Australia working on the movie Wizards! while Kardashian continues to co-parents her four children—North, Psalm, Chicago and Saint, with her ex Kanye.