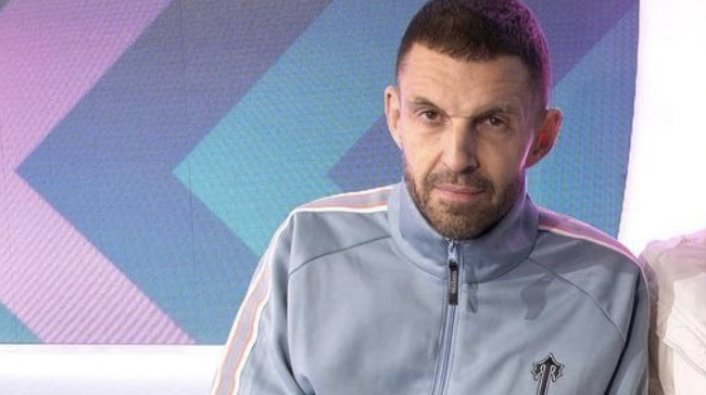 The Metropolitan police confirmed they launched a probe into four sexual misconduct allegations against Westwood, with one of the allegations being from almost 40 years ago. The police noted the allegations are from 1982, 1985, 2010, and 2016.

Scotland Yard issued a statement on the matter: "Detectives from the Met’s Central Specialist Crime continue to investigate four reports relating to allegations of non-recent sexual offenses allegedly committed by a man. The offenses are alleged to have occurred in London in 1982, 1985, 2010, and 2016. There have been no arrests, inquiries continue.” Stay tuned for more updates.

UK DJ Tim Westwood is facing backlash in the wake of newly emerged sexual misconduct allegations from seven Black women. All of the women claim that Westwood used his fame to make sexual advances, which span between 1992 and 2017. The allegations were brought to light in a BBC documentary called "Tim Westwood: Abuse Of Power."

Now, Capital Xtra's parent company Global revealed, "Following the claims that have recently come to light, Tim Westwood has stepped down from his show until further notice."  Westwood's DJ sets in Birmingham and Bognor Regis were also recently canceled in wake of the allegations.

A rep for Westwood released a statement in regard to the allegations, which reads, "Any suggestion that he acts, or has acted, in the way described would be false and seriously defamatory."

According to reports, Tim Westwood is facing sexual misconduct allegations from seven Black women. The women are claiming the former Radio 1 DJ used his status in the music world to come on to these women with sexual advances.

BBC Three is set to put out a documentary called ‘Tim Westwood: Abuse of Power’ focusing on the allegations against the DJ. Several women who made allegations against Westwood said the DJ used his position to push predatory sexual behavior. Four other women claimed Westwood touched them in an inappropriate manner at events.

The allegations range from 1992 to as late as 2017. It was noted by the Black women featured in the documentary that they didn’t come forward with public claims for fear of having their allegations be put to the side due to racial discrimination.

A representative that spoke to the Guardian on Westwood’s behalf said the accusations against the DJ are false. The rep said, “Any suggestion that he acts, or has acted, in the way described would be false and seriously defamatory.” Stay tuned for more updates.