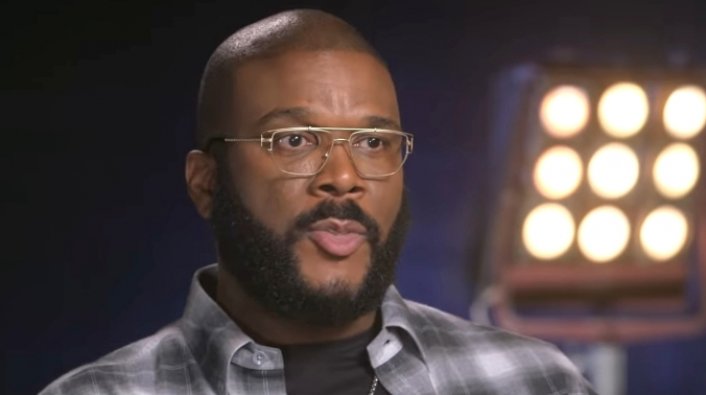 During a recent interview with AARP, Tyler Perry explained why he hasn't spoken about race with his 7-year-old son, Aman.

Tyler explained, "I haven’t had the conversation with Aman because he’s only 7, and I want to hold out as long as I can. He added, "I don’t want to tell him that there are people who will judge him because of the color of his skin, because right now he’s in a school with every race, and all these kids are in their purest form. When he describes his friends, he never defines them by race."

Perry then added, "I know it’s coming, though, because he’s already asking some really tough questions. What I want him to be, more than anything, is somebody who sees injustice, speaks out against it, and effects change."