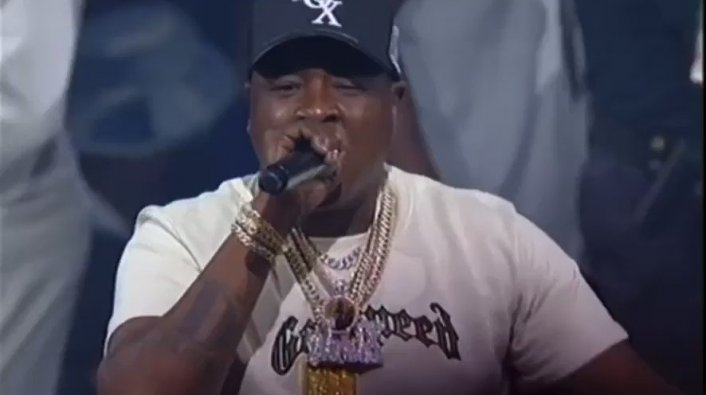 The Lox gained scores of new fans after their decisive victory in their Verzuz battle against Dipset last year, but Jadakiss recently revealed just how impactful that event has been for him and his legendary group.

"My numbers went up for hostings and walkthroughs, for shows, and TV cameos,” said Jadakiss. “Just in general my numbers went up." He added that the new attention made his label realize just how valuable he was. "It also showed Def Jam that they got to do the right thing [and] restructure my contract," the Yonkers rapper continued. "It really showed the world my true worth, what I can do."

Kiss noted that other artists should take heed to what the Verzuz platform could do for their careers. "More artists should prep for Verzuz, and take it serious,” he explained. “It’s a celebration. It’s somewhat of a battle. And you’ve got to take it serious. You show your craftsmanship, as well as display your catalog … [Our rehearsals focused on] process of elimination, trying shit, preparing shit. With me already doing Verzuz against Fab, I already had a little bit of tactics, and a little preparation. I knew you want to have more than one playlist ready."