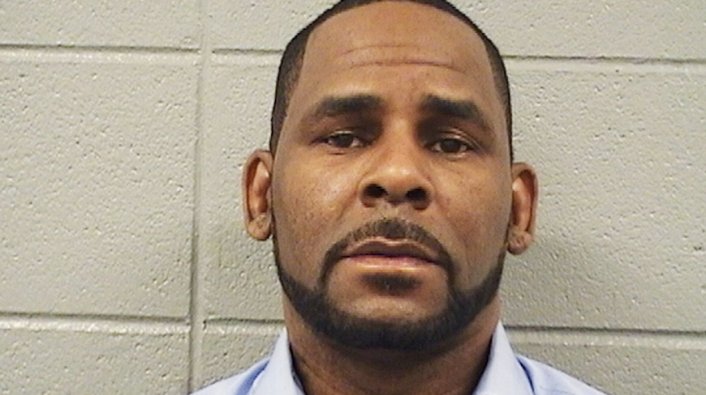 R. Kelly was ordered to pay his victims $140,000 during his recent sentencing, including a $40,000 penalty for a fund for human-trafficking victims. Following a story from The Washington Post about Kelly having $28,000 in his prison account, federal prosecutors filed court papers seeking to take the money.

The Washington Post story highlighted how the Federal Bureau of Prisons is "pushing back against efforts to make inmates pay much more of their court-ordered restitution to crime victims, in part because the money they would use helps fund salary and benefits for hundreds of agency staff positions, documents and interviews show." The article points out that the agency benefits from inmates buying commissary items and phone calls, and any increase in money paid from inmates' accounts to victims would cut into the income that runs the prisons at a time when they're understaffed.

According to the report, during a July meeting, senior Bureau of Prisons officials stated that no more than 25 percent of an inmate’s prison account should be taken to pay victims. This would mean that R. Kelly would have $7,000 taken from his account, with $21,000 remaining. The debate over the amount continues, with a range of 25 to 75 percent taken, depending on the inmate's account balance.

In some cases, prosecutors can file to ask a judge to force the agency to hand over funds to cover larger payments. In the case of disgraced U.S. gymnastics doctor Larry Nassar, he was ordered to pay his victims $58,000. Nassar was reportedly paying $100 a year to victims before prosecutors stepped in to demand that he pay a larger amount, given he had already spent $10,000 from his prison account on other purchases.